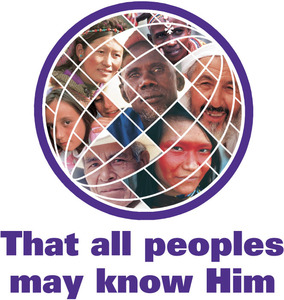 And He (Jesus) said to them, "Go into all the world and preach the gospel to every creature.
Mark 16:15 ~ NKJV 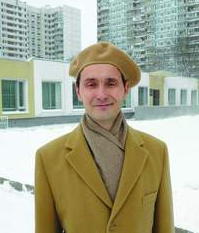 Sasha Tsutserov was born into communism in Russia, and eventually became a member of the KGB. (Now a former member) Through a missionary in Russia, Sasha became a Christian and planted a church in Moscow. He realized God was calling him to minister in education. He graduated from Asbury Theological Seminary in Wilmore, Kentucky with a master of divinity degree and a Ph D in New Testament at the University of St. Andrews in Scotland. Sasha now serves as director and professor of the Moscow seminary.

In 1991, Rick and Elisabeth Arnold went to West Africa—to a country that is found in the strategic 10/40 window.  They began pioneer church planting among the least accessible, unreached Muslim people. All previous missionaries to their town have not stayed due to death, sickness, or reassignment. Although enduring many hardships, by God's grace and the prayers of many, the Arnolds have stayed 3 terms of four years. Their location is not on the front lines; it is right in Enemy territory.  Reaching out in a variety of ways, including the Jesus Film, sports, hospitality, literature, parties, and tea debates, the Arnolds have seen God at work in deepening their relationships with the people. The people have communicated their trust by coming to ask if Rick would begin to teach them about the Bible; Oral Bible Storying has begun with a consistent group of 15 – 20 men, women, and children. Two other groups have asked to begin when the Arnolds return to West Africa.  Muslim work takes vision, commitment, and perseverance. Years have passed without visible change, yet God has been at work! Today, outward signs of God's grace are pointing to extreme decisions being made with life and death consequences both eternally and within the culture! 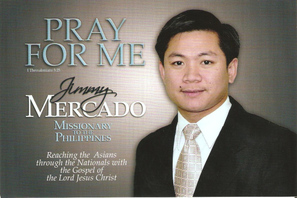 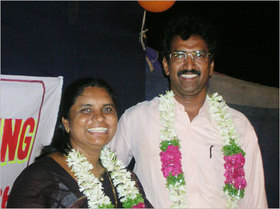 Banjara Tribal Ministries is a very unique, one of a kind ministry in India working exclusively to reach the millions of Banjara Tribal Gypsies. The population of Banjara in India is 35 millions who speaks in one language. The Banjara Tribe is one of the least evangelized and least helped people groups in the world. Adult illiteracy is at staggering 90% among our people. Most Banjaras live in unimaginable poverty either in remote rural village or city slums. They are regarded in their culture as much lower than animals and are considered as dung, scum, or garbage. In fact, the name given to them is untouchables. Thousands are slaves to land owners and factory owners. Even though slavery has been illegal for over 28 years they are still practicing it some money, even their new born babies which has become a great issues in our state of Andhra Pradesh. It is among this very culture in these exact conditions. God chose, called, raised up and equipped two very special Banjara people to help and reach their very own Tribal group, They are Rev. Christopher Boda and Mrs Rambai Boda.       www.btmgypsies.org 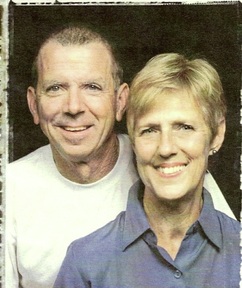 Dave and Judy Eddy - Construction & Maintenance, & Teachers to Ukarumpa, Papua New Guinea. thur Wycliffe Bible Translators, Waxshaw, NC
In 2010 God laid on their hearts to go and help the Missionaries Translate the WORD of GOD into their ( Ukarumpa), language by helping the missionaries that are already there.
Dave and Judy Eddy are the parents of Shaun Eddy, a faithful member of West Stanly Baptist Church...